This proposed state budget is contained in the bill laying down the Finance Law of the Republic of Cameroon for the 2023 financial year deposited at the National Assembly by government.

The bill was deemed admissible in a chairman’s conference and presented at plenary this Thursday November 24 presided at by House Speaker, the Rt. Hon. Cavaye Yeguie Dribril.

This bill lays down the Finance Law of the Republic of Cameroon for the 2023 financial year.

It was prepared in accordance with the provisions of the 11 July 2018 Law relating to the fiscal regime of the State and other public entities as well as the directives contained in the Circular on the preparation of the State Budget for the 2023 financial year issued by the President of the Republic on 23 August 2022.

This bill was prepared in a context marked notably:

At the international level by the slowdown in global economic growth, which is projected at 2.7% in 2023.

However, inflation is expected to reduce to stand at 6.5% as a result of the disinflationary monetary policies implemented by central banks.

The same trend is expected in the CEMAC area where the rate is projected at 3.3%.

Lastly, the global context in 2023 will be marked by the persistent risk of deterioration of the economic outlook due in particular to the Russo-Ukrainian conflict, constant oil price fluctuations and energy and food price shocks.

At the national level, macroeconomic projections point to a 4.2% growth rate compared with 3.7% in 2022, despite the contraction of activity in the oil sector. However, inflation will be contained at 3% as against 4.6% in 2022, which is within the CEMAC convergence threshold.

The overall fiscal policy objective will remain fiscal consolidation, with an overall GDP deficit of -0.9% compared with – 2% in 2022, representing a 1.1% reduction in deficit. 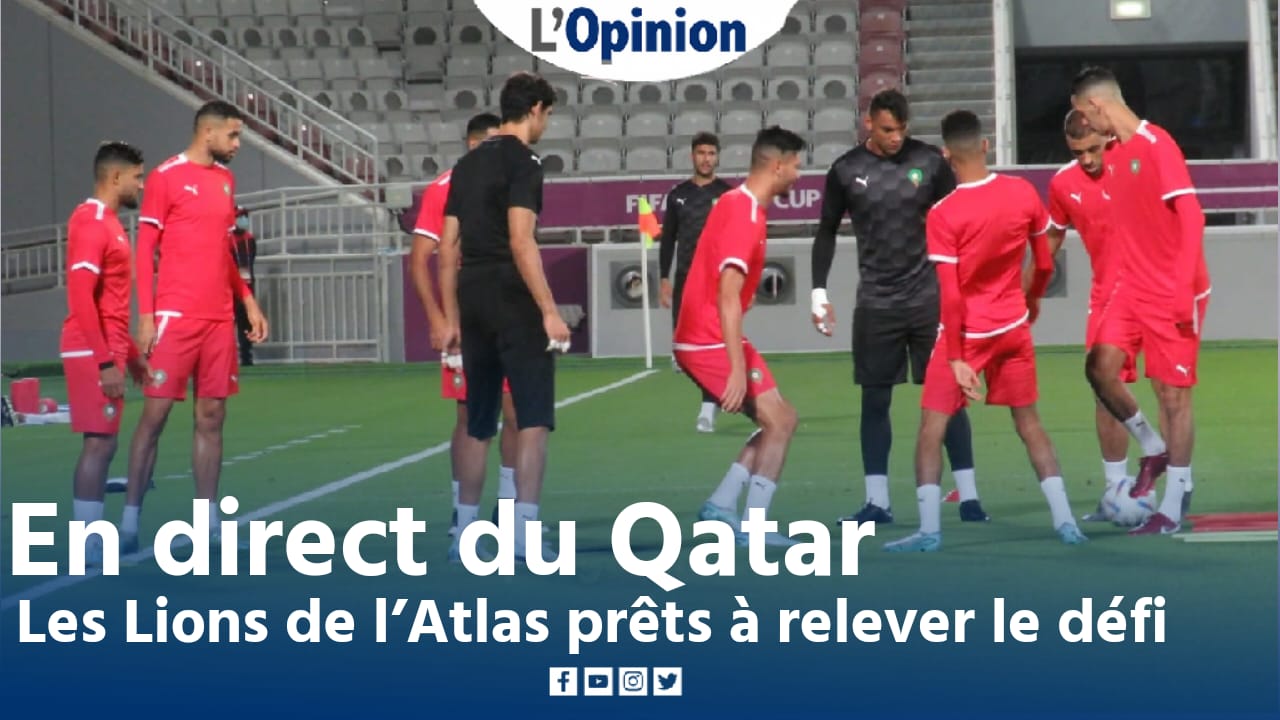 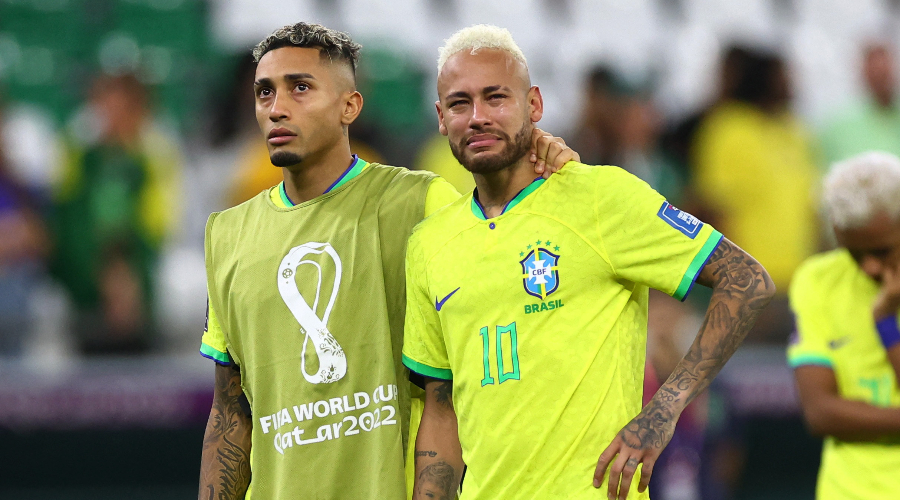 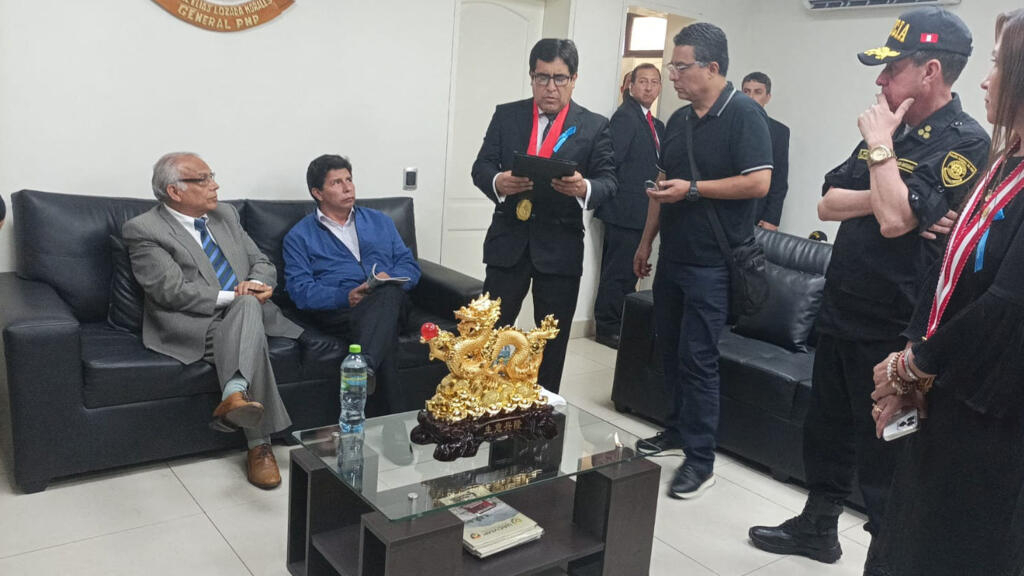 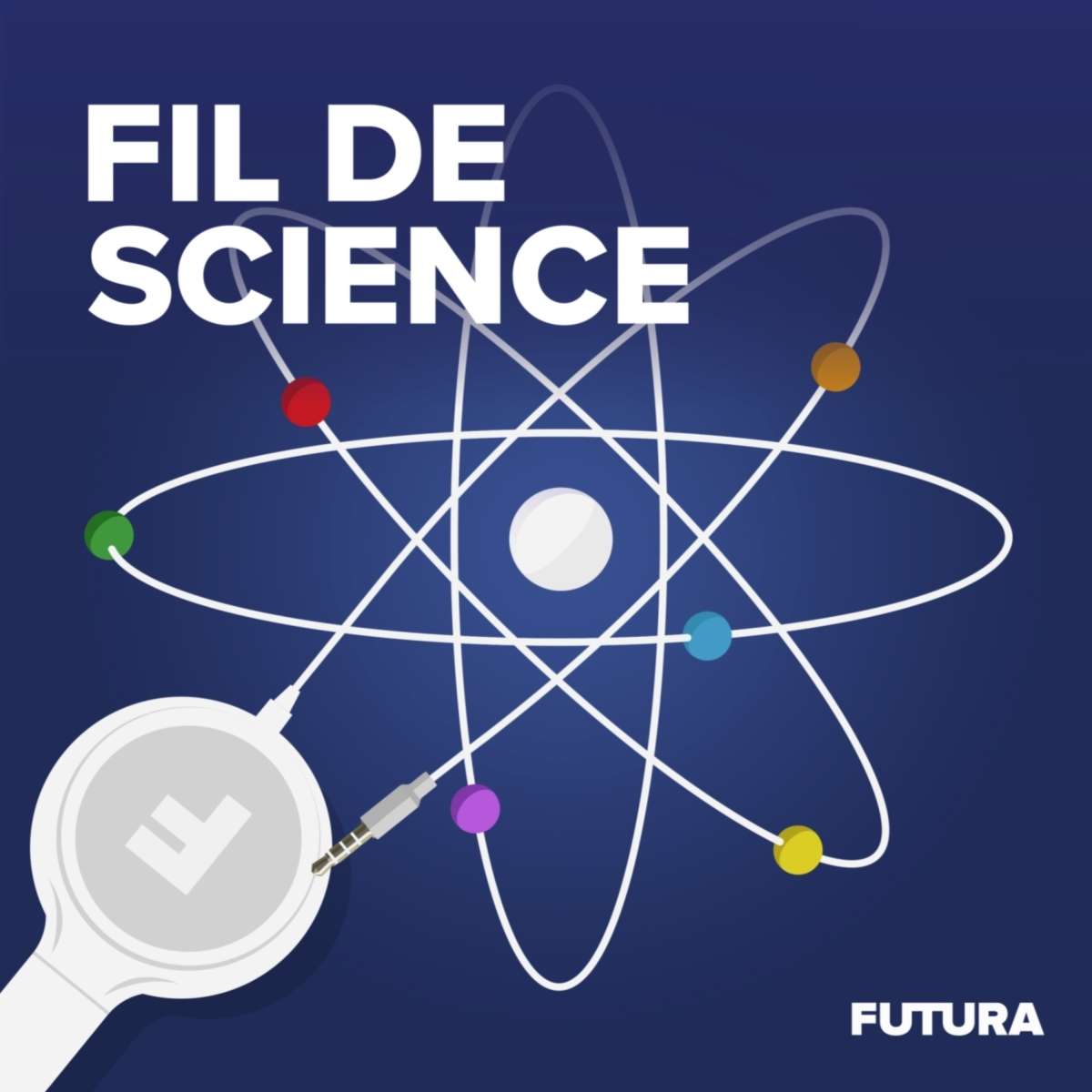 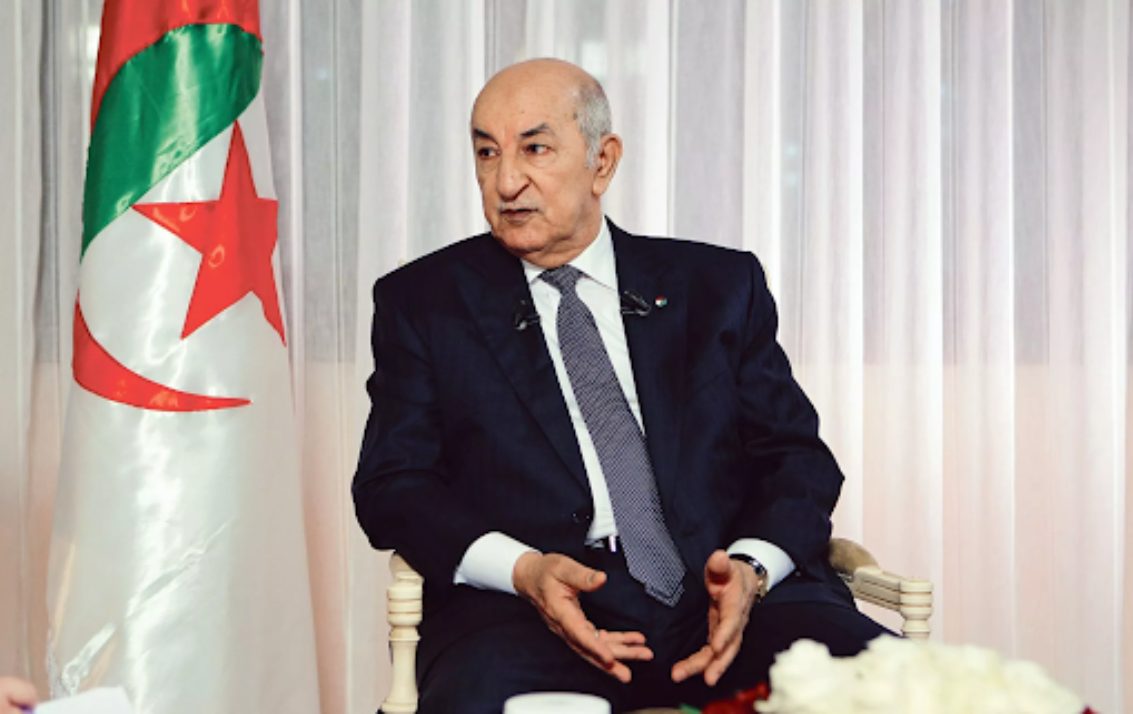