AFCON 2021: Egypt Aims at Rescuing Self In Tournament

Matches for Group D at the Africa Cup of Nations enter second day of play this Saturday January 15, 2022 at the Roumde Adjia stadium in Garoua.

Group leader Nigeria will play the first encounter against Sudan while Egypt ranking last with zero point will take on Guinea-Bissau with a point in the second game of the day.

Egypt which came into the competition as one of the favourites of tournament are however looking forward to redeeming themselves from being the last in the group after losing their first game to Nigeria in a one zero score.

In a pre-match press conference this Friday January 14, Egypt’s head coach Carlos Queiroz stated his desire to win every game moving forward in the AFCON. “All the games are always important for us, everything is competitive and all teams are trying to win. We have one desire which is to perform well and move forward in the competition. Every game has its game plan. We don’t want to copy other teams, we want to be ourselves on the pitch and play a good game.” 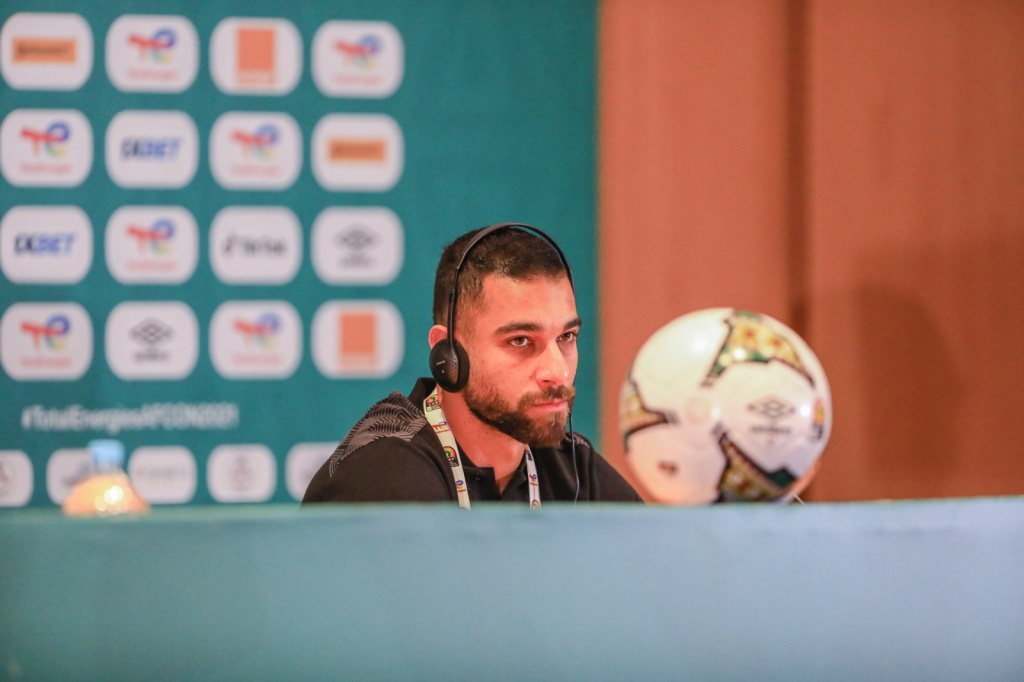 Amr Al-Sulayya, Egyptian national team player at the pre-match press conference promised Egyptian football fans a new momentum in this Saturday’s game. He said they have no choice but win.

“I will put on my jersey and play and we will redeem our image regarding the game against Nigeria. We rely on team effort. As from tomorrow, the world is going to see what we can do as a football team… We are focused on training and improving our game.”

Egypt will be going up against Guinea-Bissau which have failed to score in five consecutive AFCON games.

The only side to ever go six without scoring in the competition was Kenya in 1990.

Nigeria needs just a win against Sudan to qualify for the eighth finals.

Following a goalless draw in their opening match against Guinea-Bissau, Sudan have now managed just one win in their last 14 AFCON games dating back to the 1972 tournament.

It is the first time Nigeria will encounter with Sudan at the Africa Cup of Nations since 46 years. 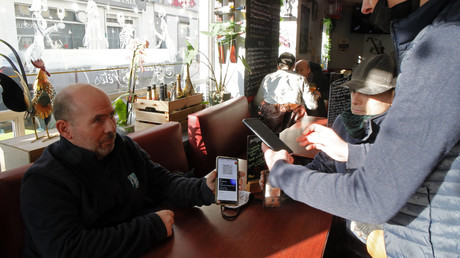